Mythbusting #3 : "Cell-free systems are not suitable for large-scale industrial applications"

Mythbusting #3 : "Cell-free systems are not suitable for large-scale industrial applications" 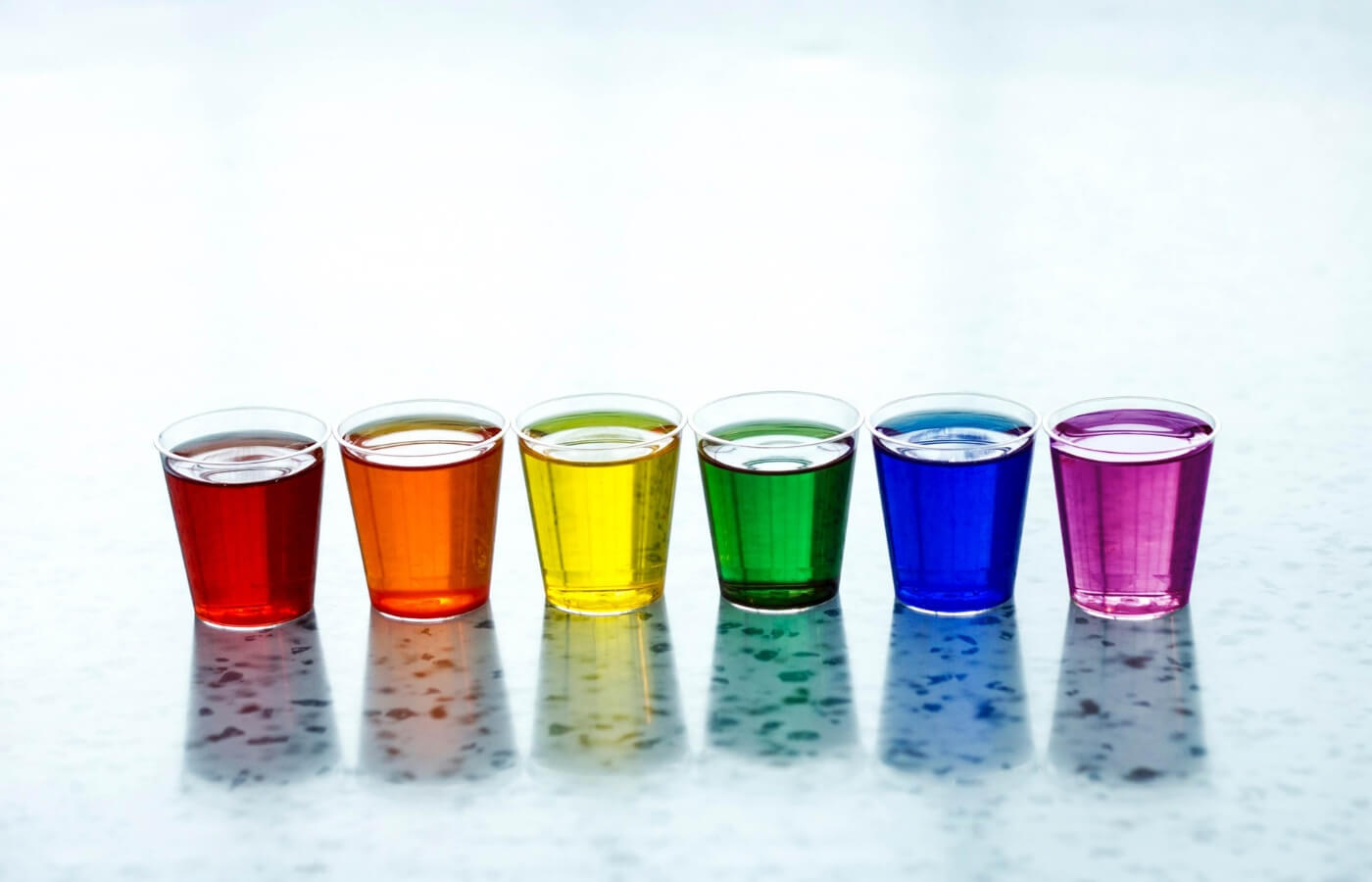 Although traditional cell-free protein synthesis is only considered appropriate for small scale protein production, technological breakthroughs made since the turn of the century have drastically accelerated the development of this production platform, making it now suitable at the industrial scale. Previous limitations of the cell-free technology have been addressed: it is now scalable, consistent, robust and cost-effective (Zawada et al., 2011). Yields have been increased, the use of expensive reagents is no longer necessary, reactions lengthened, and reaction scales increased (Carlson et al., 2012), all of which contribute to making cell-free technology an interesting and efficient platform for industrial applications.

For more than 15 years, cell-free systems have been considered effective for high protein production!

Indeed, we now know much more about the metabolic networks that exploit these systems and also understand how to avoid non-essential activities in order to supply more energy for protein synthesis and avoid substrate limitations (Kim et al., 1999, 2000, 2001). We have therefore optimized the system, and so, energy that would have been previously wasted is now directed into protein production.

In addition, major advances have been made in the cell extract preparation process in order to reduce time and costs associated with its preparation and to improve its capacity to synthesize proteins at high yield. For example, high-density E. coli fermentation has been developed, allowing the preparation of large volume of cell extracts (Zawada et al., 2005).

Furthermore, shorter and more cost-efficient extraction clarification and activation for the cell extract have been developed (Liu et al., 2005) and further optimized. The ability to work on a long term basis with cell extract has been confirmed after a freezing period of one year, with no noticeable loss of functionality. (Zawada et al., 2011).

Moreover, stable and cost-effective energy generating systems providing ATP-regeneration have been developed in order to reduce the cost of cell-free systems; conventional systems use enzymes, co-factors or expensive phosphate donor molecules for ATP regeneration, which limits the use of cell-free systems at an industrial scale.

Another element often overlooked is the capacity of cell-free systems to generate high yields. Indeed, reaction volumes from 15 µL to 1 mL are often reported, but process parameters have been developed in stirred tank fermenters to perform the synthesis reaction at a 100-liter scale! Equipment and parameters compatible at an industrial scale were used: the reaction was carried out in standard tanks; pH and dissolved oxygen concentration were regulated, foam was reduced, and bacterial growth was inhibited (Zawada et al., 2011).

As a result, the combination of these technological advances in combination with the use of pilot equipment enables the production of active rhGM-CSF in cell-free systems at yields of 700 mg/L in 10 hours at the 100-liter scale. This means that 70 kg of rhGM-CSF was produced in 10 hours at a GMP grade (Zawada et al., 2011). 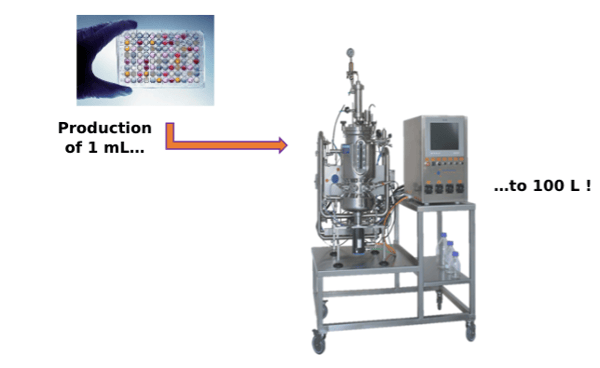 These different results are a clear demonstration that cell-free technology is no longer reserved uniquely to small-scale production, but is now suitable for large scale industrial applications.