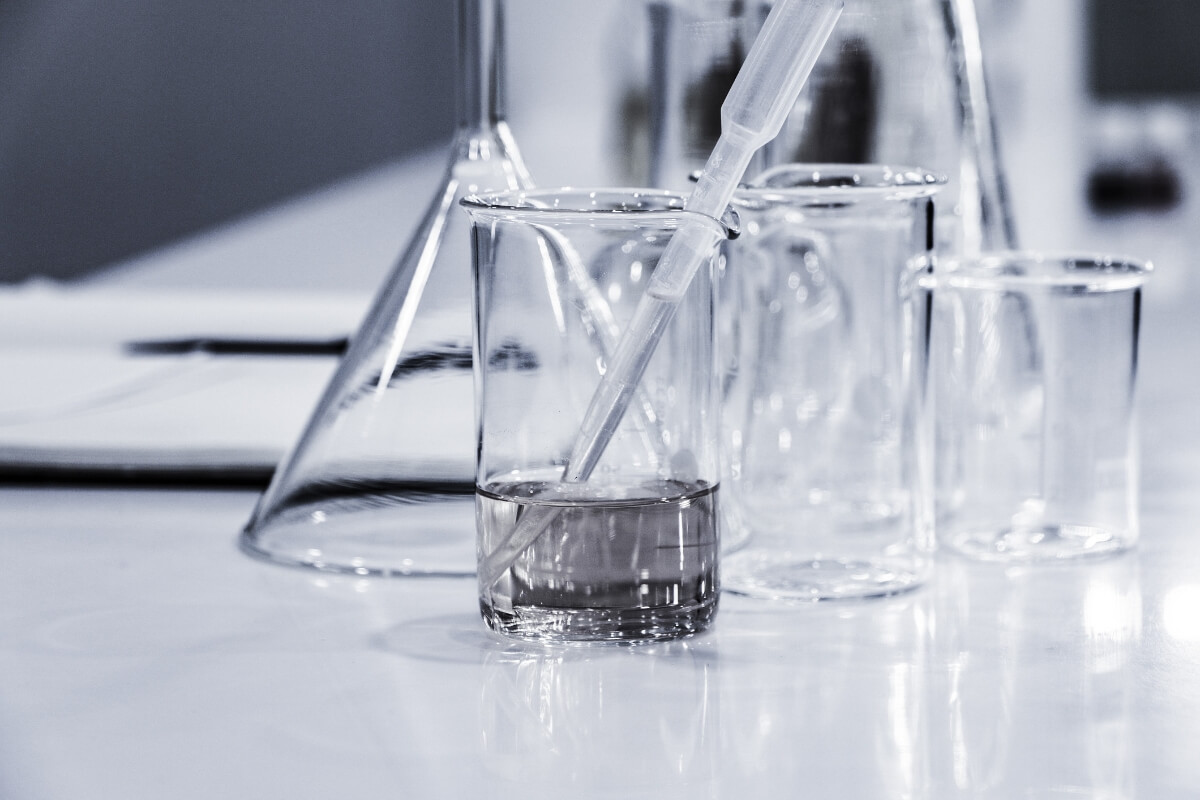 Escherichia coli (E. Coli) is the most popular cell extract source for cell-free expression systems. However, extracts from wheat germ, rabbit reticulocytes or insect cells are also commonly used. Other mammalian cell lines are also more recently used for cell-free protein biosynthesis. Since they present different properties and advantages, the source of cell extract will be selected according to the properties of the protein to synthesize, such as the need for post-translational modifications, and other constraints, like yield, costs or convenience of cell extract preparation (Carlson et al., 2012; Casteleijn et al., 2013, Zemella et al., 2015).

Cell-free systems use bacterial extract but also eukaryotic ones according to the protein to synthesize, allowing the best choice for your projects !

Firstly, the origin and biochemical characteristics of the protein to synthesize is decisive in the choice of the cell extract source (Table 1). For example, proteins containing disulfide bonds can be expressed in all systems, except in rabbit reticulocytes. In contrast, proteins requiring post-translational modifications such as glycosylation have to be expressed in cell extracts from rabbit reticulocytes, insect cells or CHO cells.

Although the potential to produce complex proteins is increased using eukaryotic cell-free systems, Escherichia coli is the cell type of bacteria which presents many advantages as a source of cell extract. The preparation of this cell extract is :

In addition, cell extracts from E. coli and wheat germ achieve the highest protein yields, well above those obtained with other eukaryotic cell-based systems.

As an illustration, the production of full-length and smaller formats of antibodies exploits the advantages of either prokaryotic or eukaryotic cell-free expression systems (Stech et al., 2015).
High production yields have been obtained using prokaryotic systems in the presence of PDI or DsbC and variable ratios of GSSG and GSH: up to 950 mg/L for a scFv, 300 mg/L for a Fab and 400 mg/L of an aglycosylated IgG were obtained (Yin et al. 2012).
In addition, the production of functional scFv antibody fragments has been achieved by using vesicle-containing Spodoptera frugiperda (Sf21) insect cell-free expression systems but with yields of 10-15 µg/mL approximately (Stech et al., 2014).

In summary, the cell extract source has an important impact on protein biosynthesis, in particular for the expression feasibility, yield and cost. Thus, the protein properties and production constraints should be carefully analyzed ahead of the selection of the cell extract source to be tested in cell-free expression system experiments. Yhen you have a panel of choices to get to the best results for your protein production project.